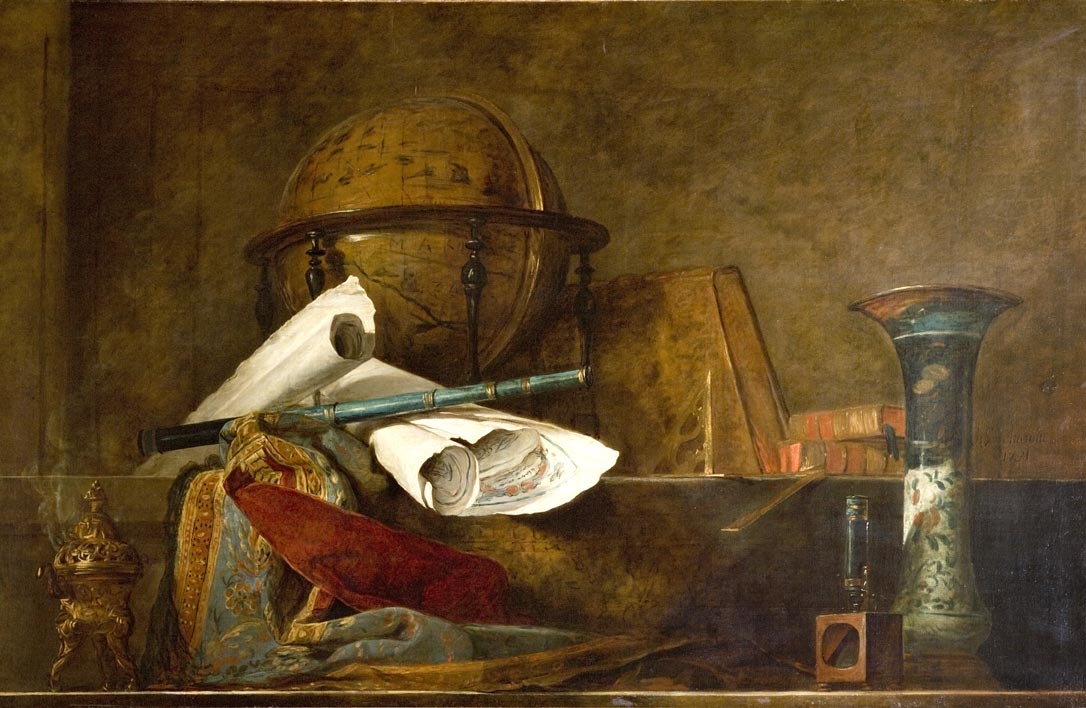 In the years leading up to the eighteenth century, the Quarrel of the Ancients and the Moderns sparked a passionate debate in which the concept of modernity featured prominently. This was not the first time the concept of the “modern,” as a present that contrasted with the remote past, was invoked, but it marks a significant, perhaps defining, development or consolidation of the idea. At issue in the Quarrel was the question of whether or not ancient learning, thought, and literary achievement had been overtaken and superseded by modern thinkers and writers. The Quarrel brought into focus the very idea of modernity itself, of novelty and newness. Was the new century in some fundamental way new and different from previous eras, whether in its socio-political organization; its understanding of nature and the cosmos; its conception of art, literature, and the aesthetic; or its invention of new technologies and material processes? How was the world of the eighteenth century different from what came before it? When and where did this modernity begin? Are we to see this as a heroic narrative of progress, or does it also manifest a dark, destructive dimension that undermined and defeated optimistic visions of the future?

Two features that stand out in this project of self-conceptualization are a sense of historical difference from the past and a drive to record human experience—in dictionaries and encyclopedias—or to measure it by experimentation. Our conference title highlights the interplay between these two terms, for historically, “experimentation” and “experience” are closely related. Indeed, in modern French the word expérience is almost interchangeable with expérimentation, and in English, the earliest meaning of “experience” was an action of putting something to the test (“to make experience of: to make trial of” [OED]). An experience is also an observation of facts or events, and in more recent usage it refers to what a person might subjectively encounter, undergo, live through, and be affected by. We invite conference participants to explore all these facets of the experience of modernity in the eighteenth century.

For explorers, scholars, and creators of the eighteenth century, modernity demanded to be experienced and experimented with, and it came to be defined by a multiplicity of experiments. In the sciences and philosophy, this trend is especially clear, with the development of "experimental philosophy," deriving from Bacon, Newton and Locke, which made possible the development of new fields of knowledge, new understanding of the grounds of knowledge, and new technologies and practices—in manufacturing, medicine, and military art, for example.

But experimentation in the period is also manifested in field research: that of travelers who set out to meet other cultures, that of correspondents of the academies and learned societies who described the natural world around them, that of inventors and innovators who came to present the fruit of their work to assemblies. Experimentation, here, evolved beyond the collection of "curiosities", to be displayed in cabinets (a matter of spectacle and wonder), to become research, in the sense that we still understand it today, that is to say a deliberate, controlled testing of phenomena in order to bring about predicted effects.

In the fine arts and literature, experimentation took many forms, such as the development of new genres (domestic tragedy, bourgeois drama, prose fiction) and the transformation and mixing of existing ones (georgic, the mock-heroic). Artistic experiments like these were designed to elicit new pleasures and to stimulate new effects in audiences, of moral transformation or aesthetic response. But artists in the period went further: the eighteenth century was also a laboratory of media, as artists endeavoured to exploit the technical discoveries of their time, from the magic lantern to the ocular harpsichord.

We could extend this intellectual and cultural survey almost indefinitely, taking in politics, law, moral inquiry, economics and other nascent social sciences. But modernity was also experienced as difference and alterity: gender, ethnicity, race, and foreignness, for example, figured prominently in the imagining and experience of modernity, as projections of anxieties, fears, and hopes about profound cultural and social change. Financial volatility and novel instruments of credit, for example, were often allegorized as fickle, valetudinarian women, and innovation and novelty were often stigmatized xenophobically as “foreign.” Conversely, the inhabitants of Africa and the Americas suffered often calamitous consequences in their encounters with the modernity of an alien culture and alien intruders. This darker side of the experience of modernity will be equally prominent in our exploration of the CSECS 2022 conference theme.

A key dimension of this experience of modernity, for us today, is the ongoing contact between European explorers, empire builders, and colonizers and the indigenous nations who confronted them. The 2021 CSECS conference in Winnipeg mounted an ambitious program of inquiry into the “Indigenous Eighteenth Century,” and it is our aim at the Ottawa conference to build on this important work. Thus, the conference organizers particularly invite panels and roundtables that focus on non-European perspectives on the European project of modernity.

Topics related to the conference theme might include, but are not limited to, the following:

In keeping with past practice at CSECS conferences, panel and paper proposals on current research unrelated to the conference theme will be equally considered.

All those presenting at the conference must be members in good standing either of CSECS or ECSSS.

Panel proposals should include titles and 150-word summaries of both panel and individual papers, and brief biographical notes for all presenters (normally three) and respondents (if any), including names, e-mail addresses, academic statuses, and institutional affiliations.

Please send your proposals to the following e-mail address: csecs-scedhs2022@uottawa.ca .

Participants may present papers in English or French and will be invited to submit articles based on their papers in either language to Lumen, the official journal of CSECS, for publication.